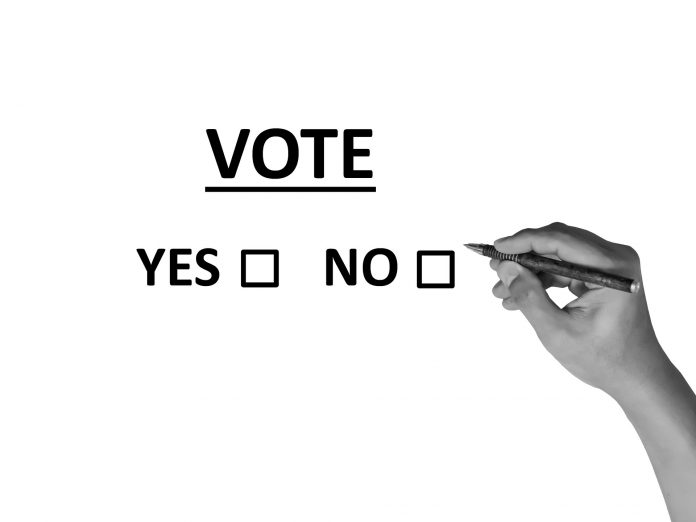 The Iowa presidential caucuses were thrown into chaos late Monday after the state Democratic Party said it found “inconsistencies,” delaying results and causing widespread confusion across the state.

The Iowa Democratic Party said early Tuesday that it would release the results of the Iowa caucuses later Tuesday after “manually verifying all precinct results.”

Party chair Troy Price said the party is “validating every piece of data we have against our paper trail. That system is taking longer than expected, but it’s in place to ensure we are eventually able to report results with full confidence.”