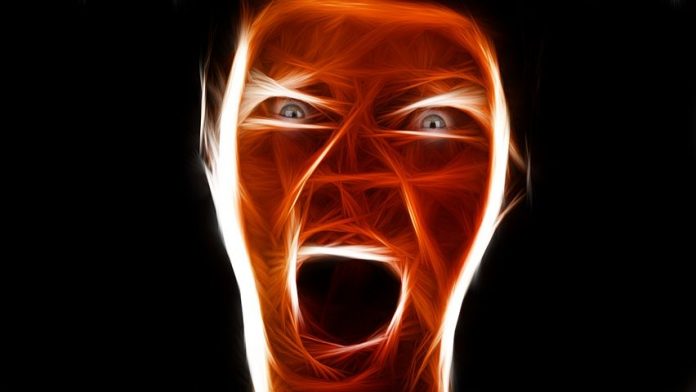 Top Republicans and prominent conservatives reacted with outrage on Monday night to the news that the F.B.I. had searched the private residence of former President Donald J. Trump, with some suggesting that federal agents should be arrested and others hinting that the court-approved law-enforcement action against Mr. Trump was pushing the country toward political chaos.

“I’ve seen enough,” Representative Kevin McCarthy, the House minority leader, wrote in a statement that he posted online. “The Department of Justice has reached an intolerable state of weaponized politicization.”