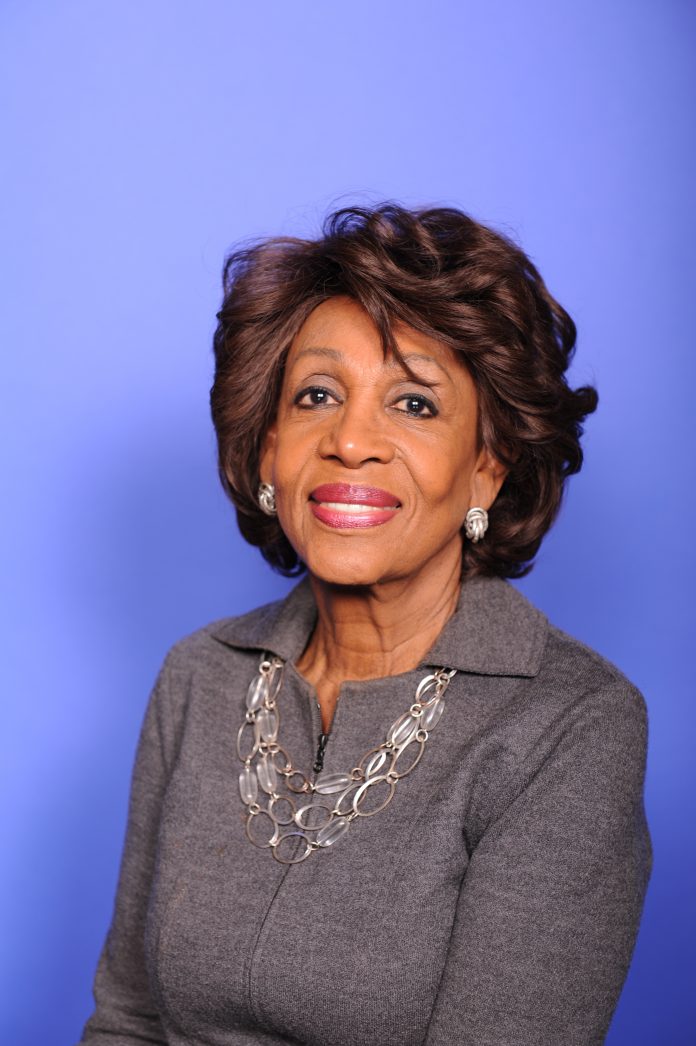 “I am supportive of the leadership of House Speaker Nancy Pelosi who has united the Democratic Caucus and has formalized an impeachment inquiry of the current President of the United States. Donald Trump has admitted to abusing the power of the presidency by asking Ukrainian President Volodymyr Zelensky to launch an investigation into his political opponent in order to get dirt that the Trump campaign could exploit in the 2020 U.S. presidential election. This action within itself — where the president is seeking the cooperation and assistance of a foreign government in uncovering dirt on his opponent — is unlawful, unconstitutional, and unpatriotic. I am elated that the Congress of the United States will move forward in an expedited manner to investigate and impeach this president.

“When you couple this latest action with all that we know about the president, his history, and the way in which he has conducted himself while in office, there is more than enough evidence for the Congress of the United States to launch an impeachment inquiry into this president. Despite the fact that U.S. intelligence community unequivocally concluded that Russia interfered in the 2016 U.S. presidential election, this president has shown a brazen support and deference for Russian President Vladimir Putin and the Kremlin and has continued to undermine and outright deny the validity of the U.S. intelligence community’s findings. Special Counsel Robert Mueller identified at least 10 instances of obstruction of justice by the president of the United States during the 2016 presidential campaign and through the course of the Russia investigation, and he furthered the scope of what we know about collusion and coordination between the Trump campaign, Trump’s allies, and the Kremlin in their efforts to undermine our election systems on Trump’s behalf. This president orchestrated hush money payments in order to silence his mistresses with the aid of his personal attorney, Michael Cohen, who pled guilty and is serving jail time for these acts, which are potential felony violations of campaign finance laws. He and his children have sought out opportunities to enrich themselves during his tenure as president. He is under investigation for accepting payments from foreign governments and officials that have stayed at his hotels and golf properties in violation of the Constitution’s emoluments clause, which prohibits elected officials from personally profiting from payments from foreign governments and officials that have stayed at his hotels and golf properties. This president has been documented by the Washington Post for having lied more than 12,000 times since taking office. Unlike any other president in modern history, Trump has refused to release his tax returns to the American people. These, and a host of other actions, are further evidence of his disgraceful and contemptible actions as the president of the United States.

“I’m beyond pleased that a strong majority of my Democratic colleagues have joined us in the effort to hold accountable and impeach the most unlawful and unpatriotic man to ever occupy the White House. As I have stated time and time again, Donald Trump is a dangerous and dishonorable man. He has no respect for our democracy, our Constitution, or the rule of law. It is past time that Congress fulfills its Constitutional duty to impeach him. I am elated that it appears that day is upon us.”