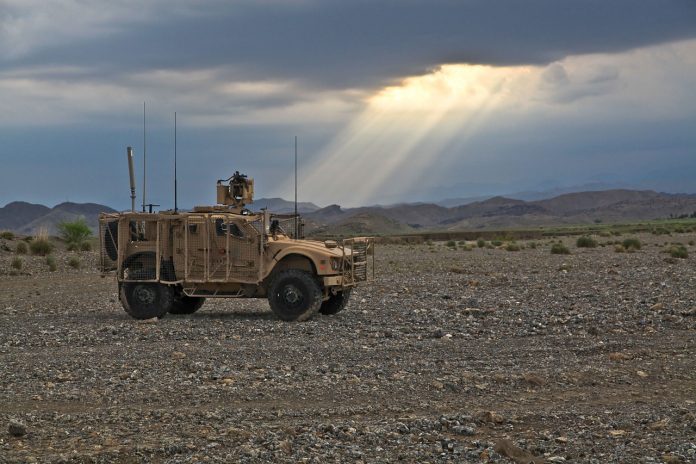 Conservative Rep. Justin Amash (I-Mich.) accused Donald Trump Saturday of “selling” American troops to Saudi Arabia after the president boasted that the nation has deposited $1 billion into a bank he did not identify for “more troops.”
“He sells troops,” Amash tersely noted in a tweet.

Other critics erupted on Twitter over a possible future in which U.S. soldiers could be sent as mercenaries to any high-bidding country to risk their lives, regardless of a nation’s ideology or rationale for fighting.