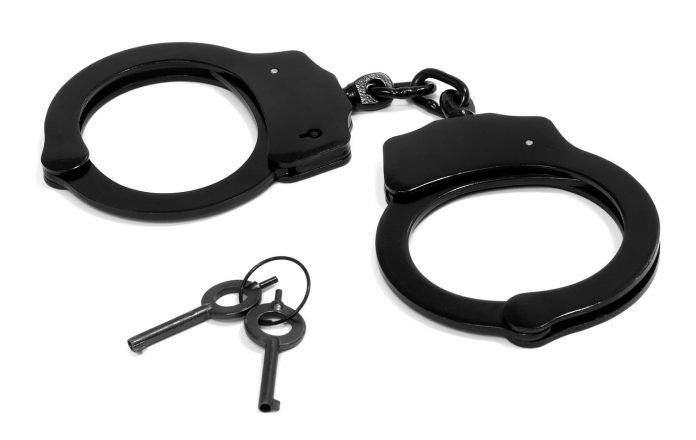 Rep. Joyce Beatty (D-Ohio) was detained by U.S. Capitol Police on Thursday while protesting for voting rights alongside other Black women at a Senate office building in Washington, D.C.

Beatty, who is chair of the Congressional Black Caucus, tweeted a photo of herself being zip-tied by police with the message: “Let the people vote. Fight for justice.”

Nine people were arrested Thursday for “illegal demonstration” in a “prohibited area” of the Capitol, according to police. Two men and seven women were brought in to Capitol Police headquarters for processing.