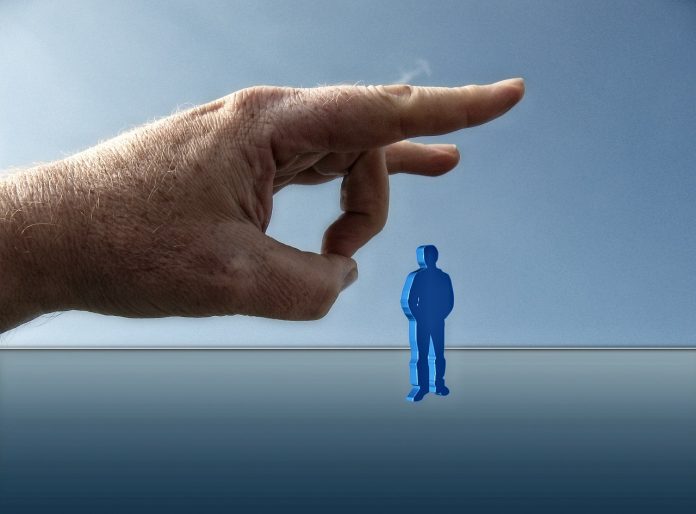 Rep. Duncan Hunter will officially step down from Congress next week, more than a month after the California Republican pleaded guilty to conspiracy to misuse campaign funds.

Hunter had previously said he would leave Congress after the holidays. His resignation will take effect Jan. 13, according to a copy of the letter he sent to Speaker Nancy Pelosi (D-Calif.) on Tuesday.