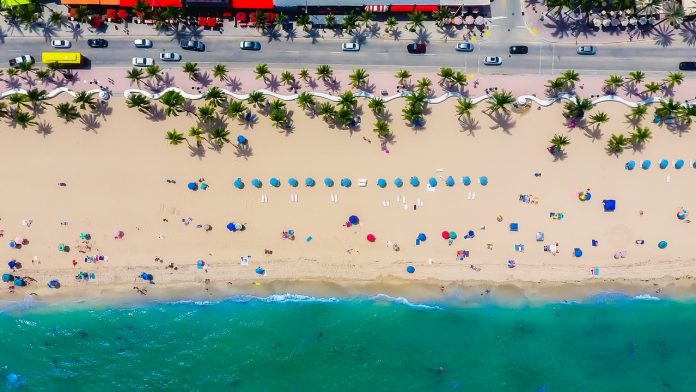 The death of Iran’s top military general Qassem Soleimani, who was killed in a drone strike authorized by President Donald Trump Thursday evening, came as news to many in Congress who were not informed of the administration’s planned military attack. However, that was not the case for several random members of the president’s private south Florida golf resort, Mar-a-Lago.

Read the rest of the story at Mediaite’s Law & Crime Blog.