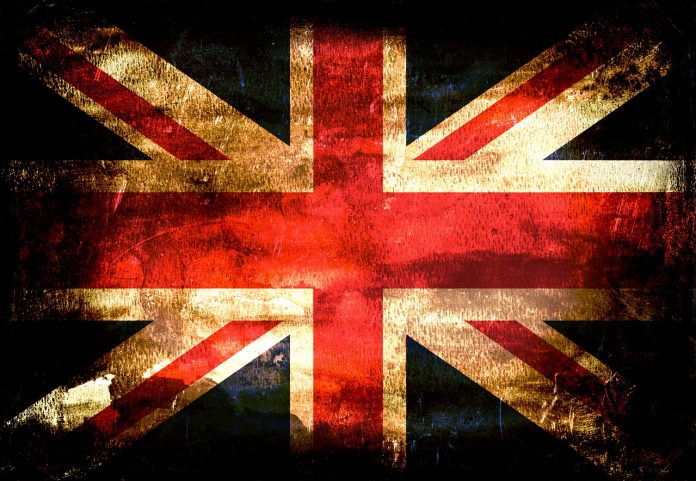 Queen Elizabethas approved Prime Minister Boris Johnson’s plan to suspend Parliament days after members of the body return to work. After a meeting of the privy council at the queen’s holiday home at Balmoral Castle in Scotland, the monarch backed Johnson’s request for Parliament to be “prorogued” between Sept. 9 and Oct. 14. The government has said suspending Parliament will make way for Johnson’s new administration to hold a Queen’s Speech ― laying out the government’s future plans ― on Oct. 14.  Read the rest of the story at HuffPost.