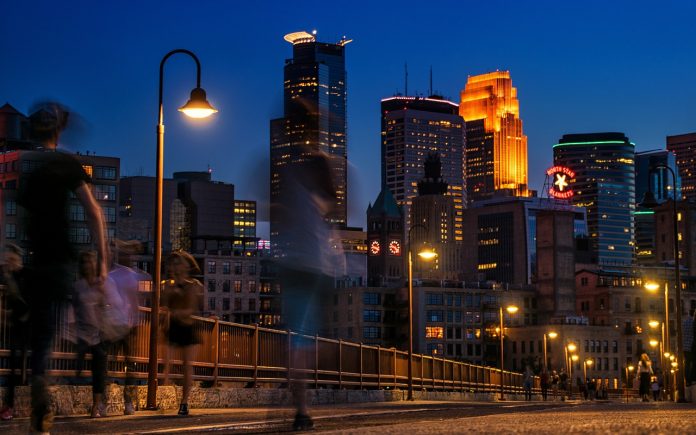 Americans hit the streets for a seventh day to decry the in-custody death of George Floyd in Minneapolis on May 25, a shocking incident caught on video that has reanimated a nation paralyzed by a pandemic.

Demonstrations that began in Minneapolis on May 26 spread across the nation over the following nights and, on Tuesday, found mass appeal for the fourth straight day in Lafayette Square in Washington, where protesters stayed past a 7 p.m. curfew.