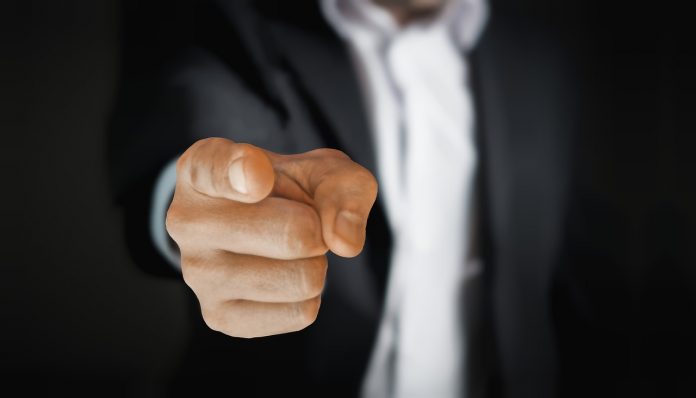 When President Donald Trump’s personal attorney Rudy Giuliani appeared on cable news programs last week, he deflected questions about his work in Ukraine and instead hammered home one talking point over and over again: The State Department knew he was trying to dig up dirt on 2020 presidential candidate Joe Biden and his son Hunter.

Giuliani waved his phone on air, flashing text messages between himself and State Department representatives and saying it was the department that connected him to a close adviser to Ukrainian President Volodymyr Zelensky. Giuliani’s on-air appearances threw the department into a tizzy, forcing Secretary of State Mike Pompeo to try to put a lid on the crisis of confidence bubbling up under him, according to three senior U.S. officials. For Pompeo, solving the problem meant finding someone to blame—and there was only one individual who fit the mold, according to those same sources: former U.S. representative for Ukraine negotiations Kurt Volker.

Read the rest of the story at The Daily Beast