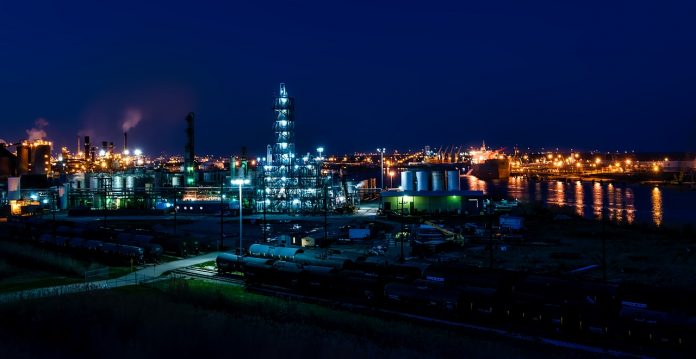 Secretary of State Mike Pompeo on Wednesday accused Iran of perpetrating an “act of war” after weekend strikes on oil facilities in Saudi Arabia, saying the attack had the “fingerprints of the Ayatollah.”

“This was an Iranian attack,” Pompeo told reporters after a flight to the Saudi Arabian city of Jeddah. “We were blessed there were no Americans killed in this attack, but anytime you have an act of war of this nature, there’s always a risk that could happen.”