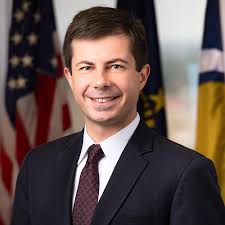 Former Mayor Pete Buttigieg plans to endorse former Vice President Joseph R. Biden Jr. in the Democratic presidential race, according to a person informed of the decision, as the Democratic Party’s moderate wing quickly began coalescing around Mr. Biden in an effort to stop Senator Bernie Sanders from winning the Democratic nomination.

Mr. Buttigieg’s endorsement, which is set to come at a Biden campaign event Monday night in Dallas, follows the news that another moderate candidate, Senator Amy Klobuchar of Minnesota, was quitting the race and throwing her support to Mr. Biden. She also plans to back Mr. Biden at the Dallas event. Harry Reid, the former Senate majority leader, was also among those who endorsed Mr. Biden on Monday.