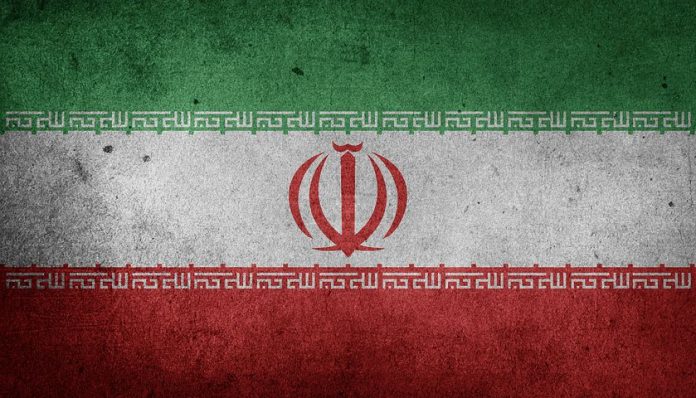 The Pentagon has confirmed that leading Iranian general Qassem Soleimani has been killed as part of an airstrike in Baghdad, which was directed by President Donald Trump.

In a statement, the Pentagon confirmed U.S. involvement in the strikes, as directed by Trump.

Read the statement and the rest of the story at Mediaite.