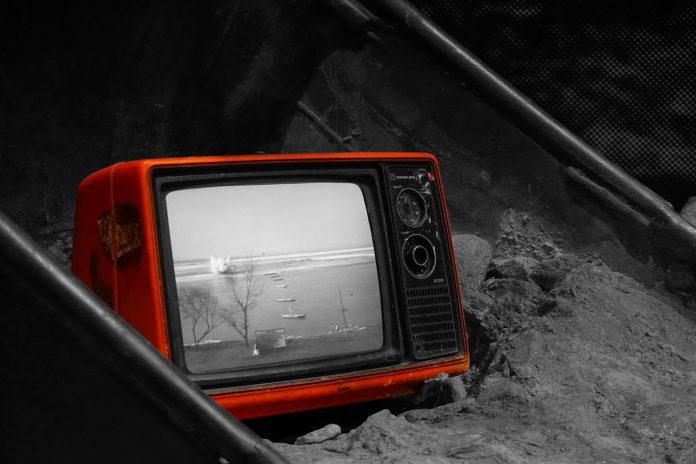 Speaker Nancy Pelosi, appearing on CNN’s State of the Union Sunday morning, said that President Donald Trump’s “denial at the beginning” with respect to coronavirus was “deadly.”

Pelosi told Jake Tapper, “The president, his denial at the beginning, was deadly. His delaying of getting equipment to where it continued — his continued delay in getting equipment to where it’s needed is deadly. Now the best thing to do would be to prevent more loss of life rather than open things up, because we just don’t know. We have to have testing, testing, testing.”