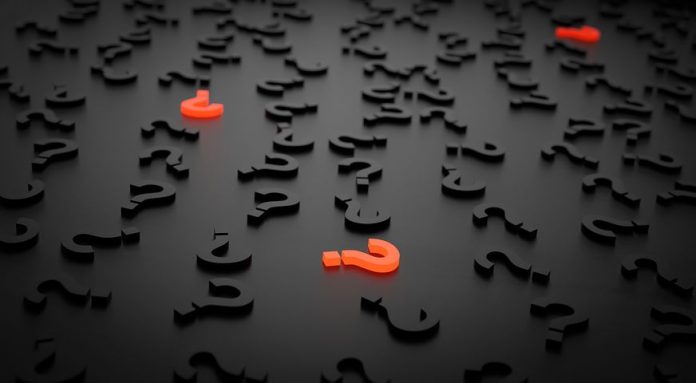 Hours after stepping down as the chief executive of online retail giant Overstock.com over his tryst with Russian spy Maria Butina and what he described as his role in a “deep state” government plot, Patrick Byrne appeared on Fox Business Network on Thursday to ostensibly make sense of both his baffling claims and his resignation. He made sense of neither. Read the rest of the story and see the video at The Daily Beast.