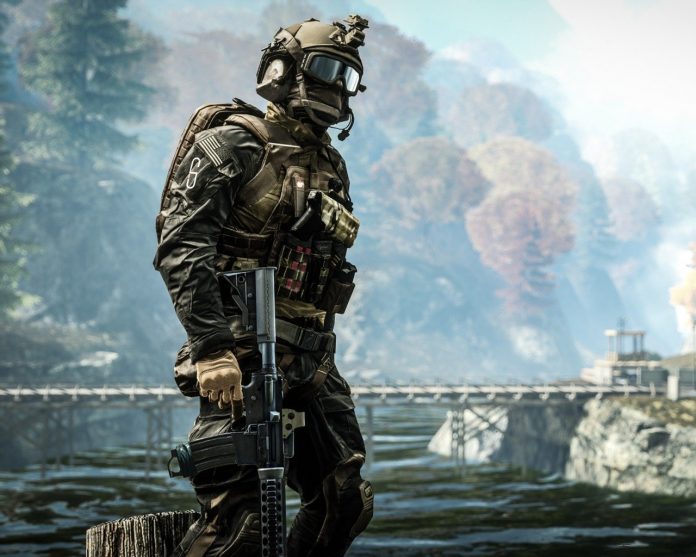 Oregon’s U.S. senators and two representatives demanded an investigation Friday into “paramilitary assaults” in Portland by Department of Homeland Security forces that the lawmakers say have invaded the city and are snatching protesters off the streets in unmarked vans.

The stunned, angry reactions followed reports earlier this week that troops in military fatigues with “police” patches and no other obvious identification grabbed and detained anti-racism protesters in Portland. The squads — which were dispatched by DHS — have been manhandling protesters since at least Tuesday, Oregon Public Broadcasting reported. It’s not clear why Portland was targeted by the DHS crackdown.