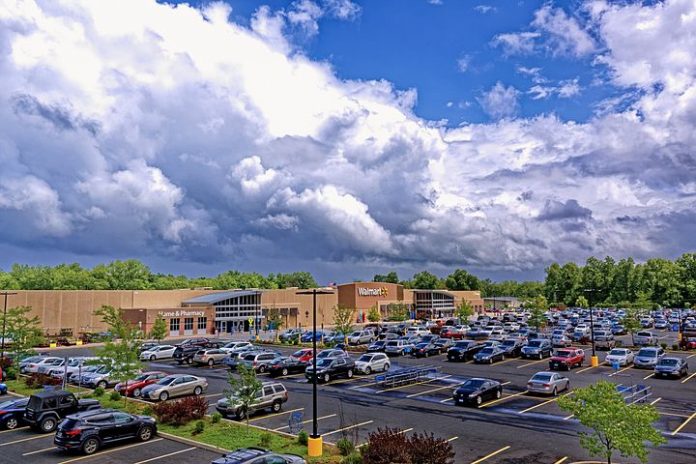 A shooting outside a Walmart store in Oklahoma on Monday morning left at least three people dead, including the suspected gunman, officials said.

A woman and a man were fatally shot in a car, and another man was fatally shot outside of the car in the parking lot of the store in Duncan, about 80 miles south of Oklahoma City, according to the Duncan Police Department.