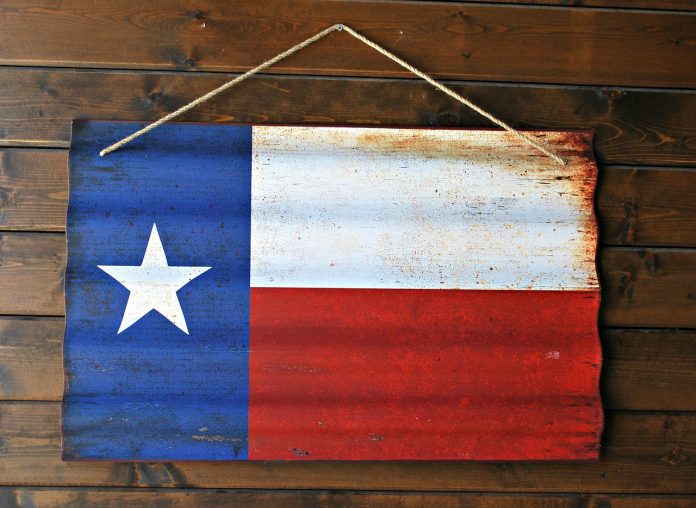 A west Texas man, on a “downward spiral,” made “rambling” calls to police and the FBI before embarking on a shooting spree that took the lives of seven innocent bystanders, authorities said Monday. The killer, 36-year-old Seth Ator, had been fired by his employer, Journey Oil Field Services, on Saturday before he went on his bloody rampage in the neighboring cities of Odessa and Midland, Texas.  Read the rest of the story at NBC News.