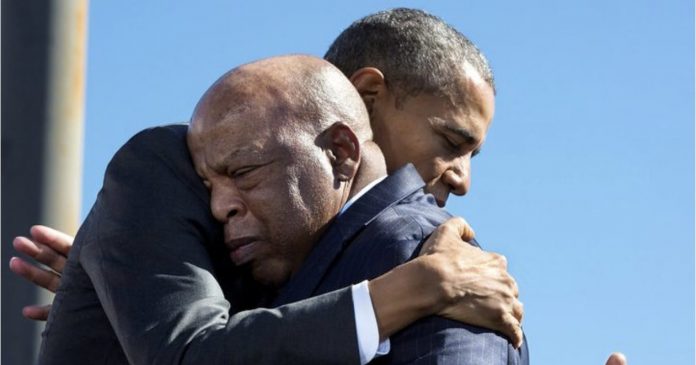 Former President Barack Obama will deliver the eulogy at Rep. John Lewis’s funeral on Thursday, according to CNN and the Atlanta Journal-Constitution. Former Presidents Bill Clinton and George W. Bush are also expected to attend the service honoring the late Georgia congressman and civil rights icon, the news outlets said, citing sources familiar with the plans.

Lewis, a Democrat, died earlier this month at the age of 80 after a months-long battle with pancreatic cancer.