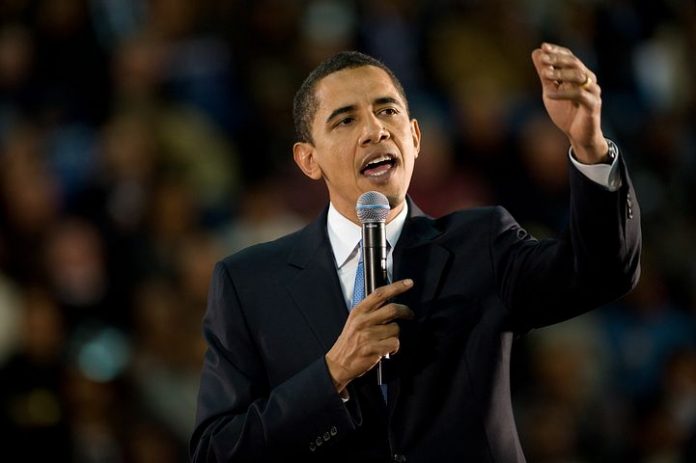 Former President Barack Obama is making use of his large social media platforms to address the coronavirus crisis and posting like never before since leaving the presidency.

Obama, who has remained mum on many of the biggest issues to arise during President Donald Trump’s time in office, is now routinely posting messages to Twitter — and cross-posting some to his Facebook following — promoting safety measures, explaining the reasoning behind strong new restrictions to combat the virus, and sharing stories he finds inspiring of individuals and organizations taking action during the crisis.