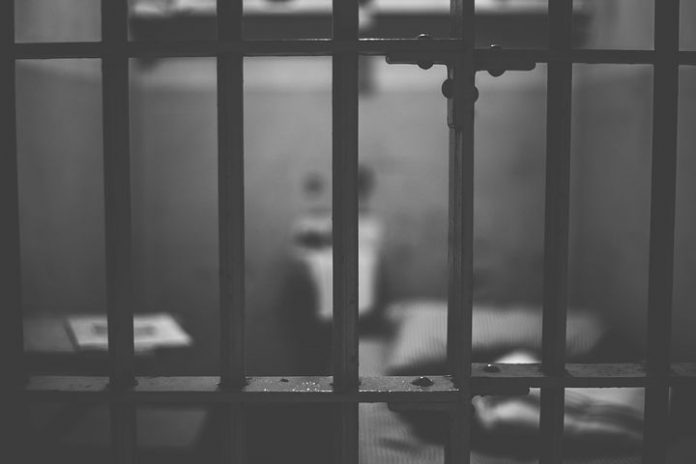 President Donald Trump is reportedly mulling the commutation of the 14-year sentence of former Illinois Governor — and former Celebrity Apprentice contestant — Rod Blagojevich, who was convicted in 2011 of 17 federal corruption charges after trying to sell off the appointment to the vacated Senate seat of newly-elected President Barack Obama. According to new report in the New York Times, Trump told reporters aboard Air Force One on his return from visiting with victims of the El Paso mass shooting that Blagojevich’s crimes were minor transgressions and that “many” politicians have done the same thing.  Read the rest of the story at Mediaite.