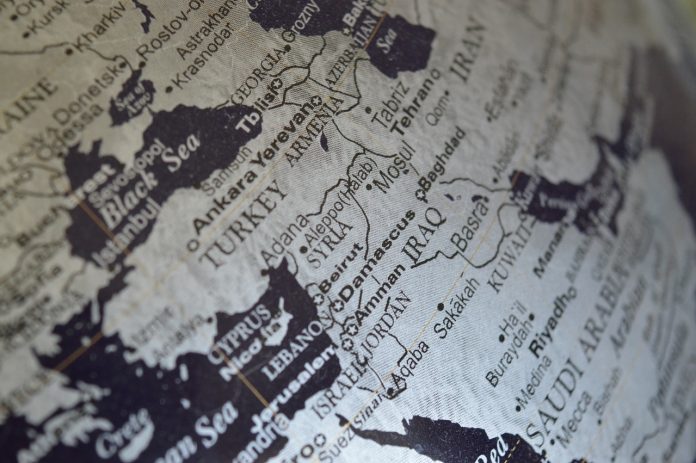 In a scheduled phone call on Sunday afternoon between President Trump and President Erdogan, Trump said he would withdraw U.S. forces from northern Syria. The phone call was scheduled after Turkey announced it was planning to invade Syria, and hours after Erdogan reinforced his army units at the Syrian-Turkish border and issued his strongest threat to launch a military incursion, according to the National Security Council official to whom Newsweek spoke on condition of anonymity.

Read the rest of the story at Newsweek