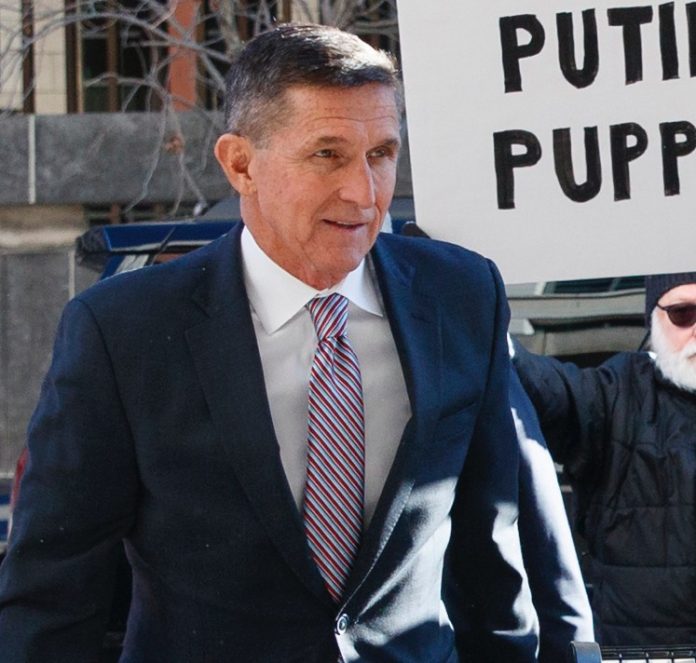 Michael Flynn did something far worse than lie to the FBI. He betrayed the United States. That’s the major revelation of the just-released transcripts of the conversations he had during the presidential transition with Russian Ambassador Sergey Kislyak.

Up until now, the Flynn scandal has generally centered on his criminal case, in which Flynn, Donald Trump’s first national security adviser, was charged with—and pleaded guilty to—lying to FBI about his calls with Kislyak. Flynn told bureau agents that he had not discussed the sanctions imposed on Russia by the Obama administration in response to Vladimir Putin’s attack on the 2016 election. Well, he had. And Flynn had even encouraged the Russians to not retaliate severely, suggesting that when Trump took office things between Moscow and Washington could be smoothed over. The FBI knew this because US intelligence had intercepted those calls, presumably part of routine surveillance of the Russian official. Flynn took a deal, and he pleaded guilty to lying to avoid being charged for an unrelated crime (failing to register as a foreign agent for Turkey).

Read the rest of the story at Mother Jones.