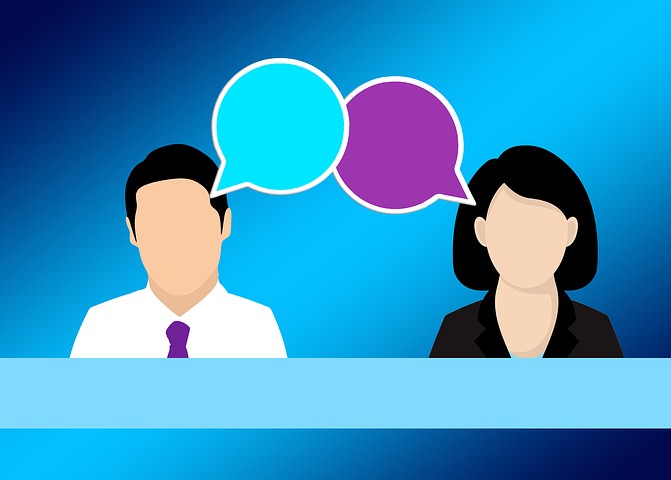 House Speaker Nancy Pelosi (D-Calif.) on Thursday night hit back at Donald Trump’s claim on Twitter that she’d “had a nervous fit” reportedly after she rebuked a journalist for asking if she “hated” the president.

Pelosi, who earlier in the day called on House Democratic leaders to begin drafting articles of impeachment against Trump, told a televised CNN town hall hosted by Jake Tapper that “the president is a master of projecting.”