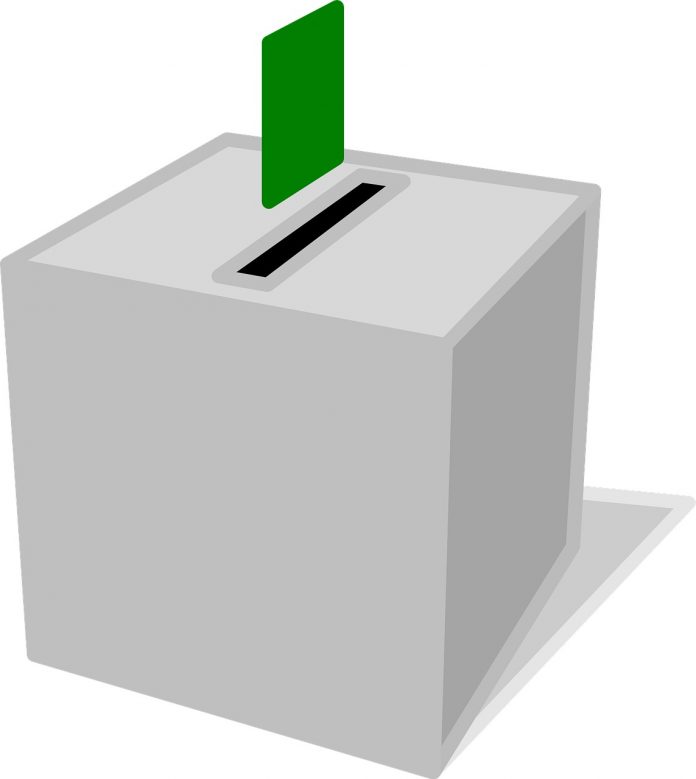 Texans have already cast more ballots in the presidential election than they did during all of 2016, an unprecedented surge of early voting in a state that was once the country’s most reliably Republican, but may now be drifting toward battleground status.

More than 9 million ballots have been cast as of Friday morning in the nation’s second most-populous state, exceeding the 8,969,226 cast in 2016, according to an Associated Press tally of early votes from data provided by Texas officials.

Texas is the first state to hit the milestone. This year’s numbers were aided by Democratic activists challenging in court for, and winning, the right to extend early voting by one week amid the coronavirus pandemic.