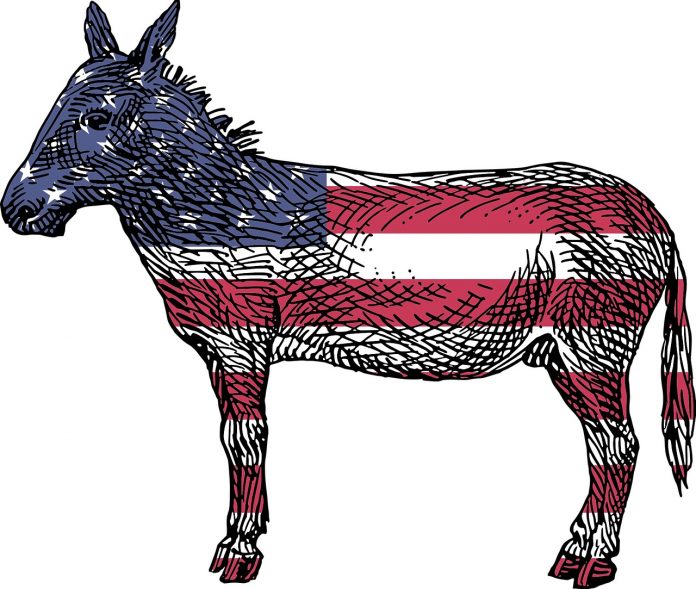 Democratic lawmakers representing conservative-leaning districts announced one by one on Monday that they would cast votes this week to impeach President Trump, signaling that a critical bloc of the most politically vulnerable Democrats is pulling together behind the party’s effort to seek his removal from office.

Ahead of a historic vote on two articles of impeachment, about a half-dozen first-term Democrats in districts that Mr. Trump won in 2016 — all impeachment skeptics — said they had become convinced that they had no choice but to move forward with official charges of high crimes and misdemeanors against the president.