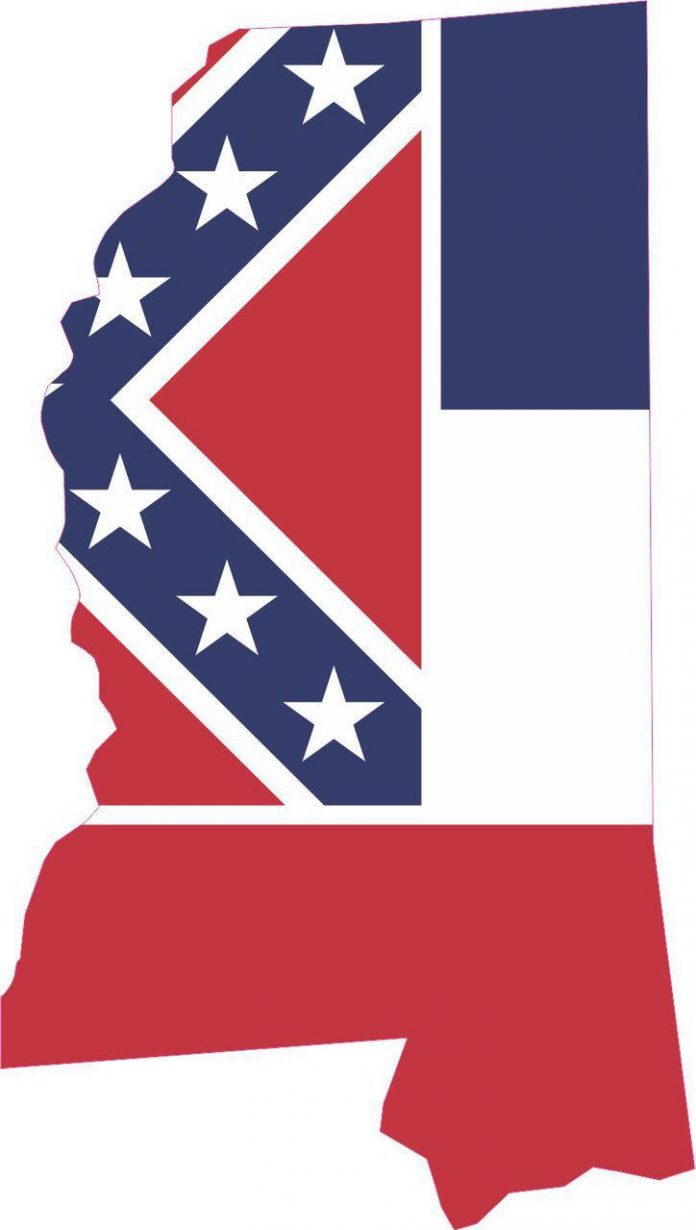 JACKSON, Miss. (AP) — Mississippi lawmakers voted Sunday to surrender the Confederate battle emblem from their state flag, triggering raucous applause and cheers more than a century after white supremacist legislators adopted the design a generation after the South lost the Civil War.

Mississippi’s House and Senate voted in quick succession Sunday afternoon to retire the flag, each chamber drawing broad bipartisan support for the historic decision. Republican Gov. Tate Reeves has said he will sign the bill, and the state flag would lose its official status as soon as he signs the measure. He did not immediately signal when the signing would take place.

The state had faced mounting pressure to change its flag during the past month amid international protests against racial injustice in the United States. Loud applause erupted as lawmakers hugged each other in the Senate with final passage. Even those on the opposite side of the issue also hugged as an emotional day of debate drew to a close.