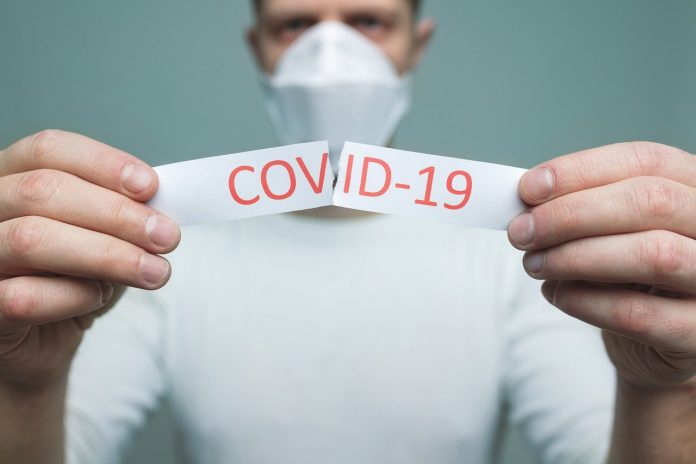 Millions of doses of the COVID-19 vaccine are languishing in warehouses awaiting shipment instructions from the Trump administration — even as states are clamoring for them — vaccine manufacturer Pzifer said in a statement Thursday.

The startling bottleneck is occurring as America is breaking daily COVID-19 death tolls. The U.S. lost more people on Wednesday alone (3,611) than the number of people who died on 9/11.

Officials in several states said they were told Wednesday that their second shipments of Pfizer-BioNTech’s vaccine next week has been mysteriously reduced, CNN reported. That triggered fears by states that the Trump administration may be incapable of hitting the target of delivering enough vaccine doses for 20 million injections by the end of the year. A source told The Washington Post that Pfizer executives were “baffled” that the Trump administration wasn’t immediately shipping out all of the vaccine.