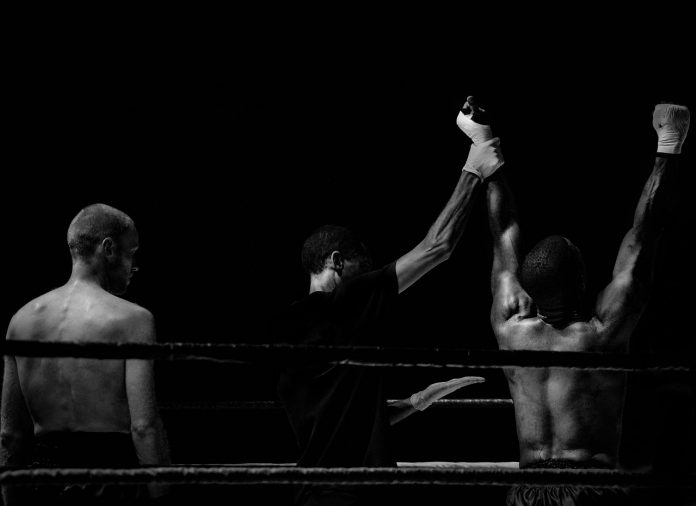 Rep. Liz Cheney (R-WY) lashed out at Sen. Rand Paul (R-KY) in a tweet on Thursday accusing her fellow Republican of supporting terrorists and referring to him as a “big loser.”

“Hi @RandPaul I know the 2016 race was painful for you since you were such a big loser (then & now) with a dismal 4.5% in Iowa,” tweeted Cheney — who, as House GOP conference chair, holds a top Republican leadership position — in a reference to Paul’s failed 2016 presidential campaign.