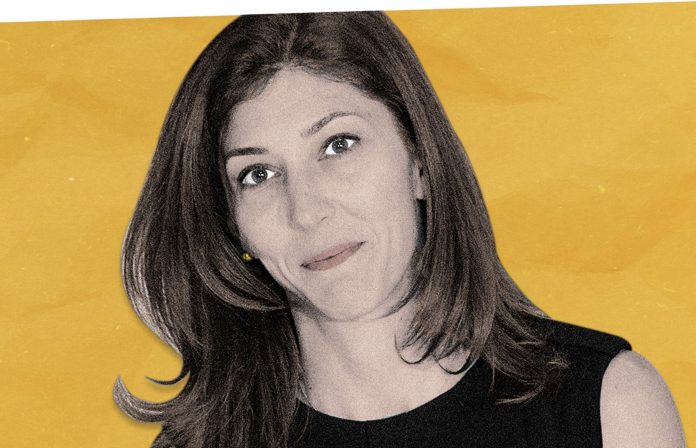 It’s not often that you interview a subject who has no interest in being famous. But recently, I did just that when I sat down with Lisa Page the week before Thanksgiving in my hotel room in Washington, D.C. Page, of course, is the former FBI lawyer whose text-message exchanges with agent Peter Strzok that belittled Donald Trump and expressed fear at his possible victory became international news. They were hijacked by Trump to fuel his “deep state” conspiracy.

Read the rest of the story at The Daily Beast.