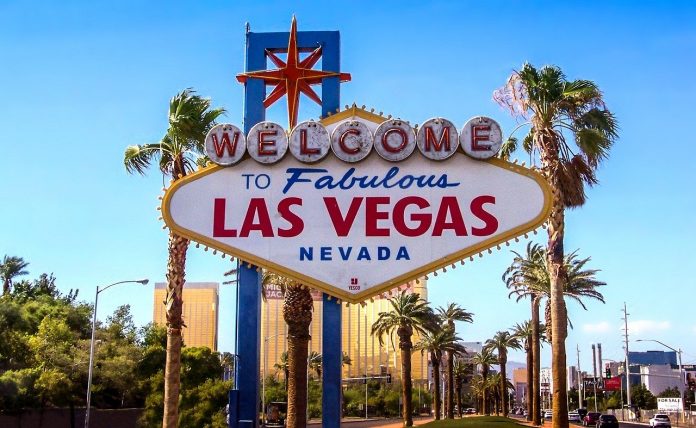 Traditionally, Las Vegas has been a place where Americans go to forget about statistics, but in an appearance on Anderson Cooper 360, Mayor Carolyn Goodman stressed the need for a control group to determine if social distancing measures are the tool that have kept American deaths below the early, catastrophic estimates. Generously for the United States — and unfortunately for the people of her neon city — she offered that Las Vegas be that control group, allowing a return to normal to see if an intensified outbreak would occur.

Read the rest of the story at New York Magazine.