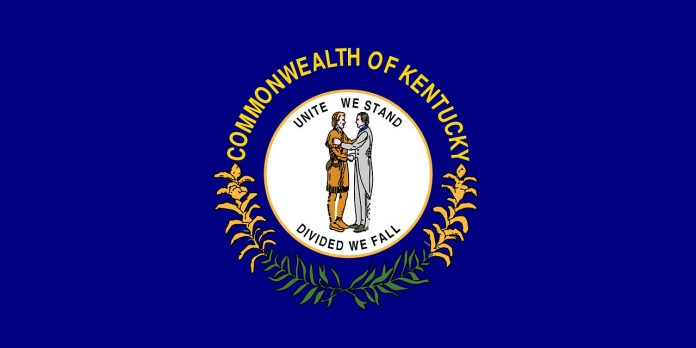 Kentucky Gov. Matt Bevin on Wednesday filed a formal request for a recanvass of the vote in his bid for re-election, a day after he appeared to come up roughly 5,150 votes short. NBC News declared his Democratic opponent, Andy Beshear, the state attorney general, the apparent winner of the race.

“The people of Kentucky deserve a fair and honest election,” Bevin campaign manager Davis Paine said in a statement Wednesday afternoon. “With reports of irregularities, we are exercising the right to ensure that every lawful vote was counted.”