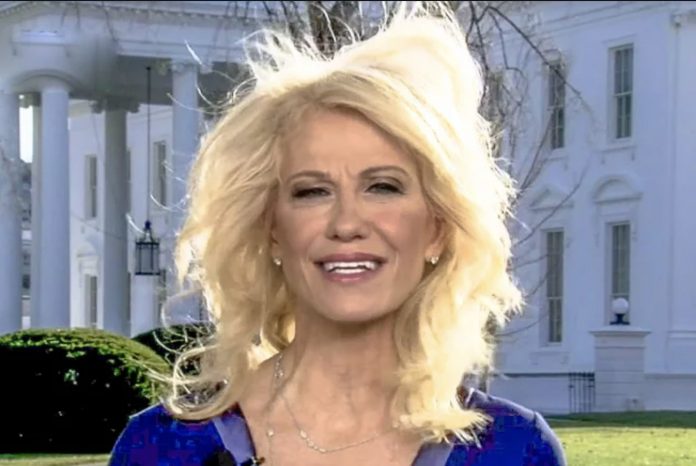 White House counselor Kellyanne Conway on Monday hinted that additional officials could be forced out of their roles following the ousters last week of Lt. Col. Alexander Vindman and Ambassador Gordon Sondland — both high-profile witnesses in the impeachment investigation of President Donald Trump.

Asked during an interview on “Fox & Friends” whether there will be more dismissals in the days to come, Conway said, “maybe,” and sought to defend Vindman’s removal from a detail at the National Security Council. Vindman’s twin brother Yevgeny, who had served as a senior lawyer on the NSC, was also forced out of the White House on Friday.