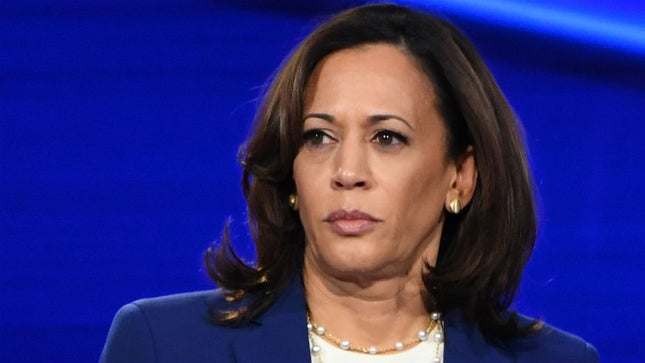 Then-Vice President-elect Kamala Harris was inside the Democratic National Committee’s headquarters on Jan. 6, 2021, when police discovered a pipe bomb outside the building, once again revealing how real the threat of violence was that day.

U.S. Capitol Police began investigating the pipe bomb outside the DNC at 1:07 p.m., according to an official timeline of events from USCP obtained by Politico, who first reported on Harris’ location. CBS News and NBC News confirmed the report.