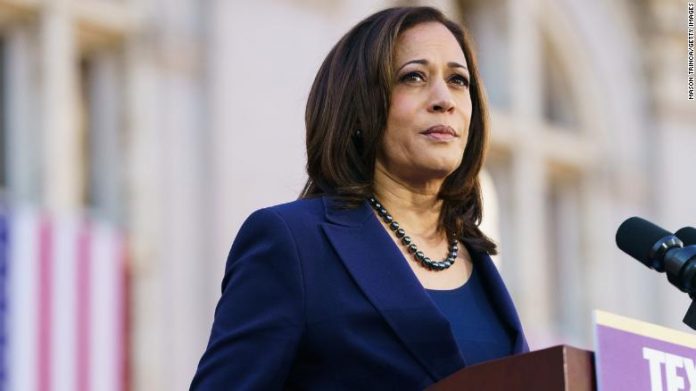 Vice President Kamala Harris said anti-democratic forces that have emerged in the mainstream of American politics have made the nation weaker at home and undermined our legitimacy overseas, joining President Joe Biden in describing it as a major threat.

Asked in an interview that aired Sunday on NBC News’ “Meet the Press” whether the threats from within the U.S. pose a risk equal to or greater than what the nation faced 21 years ago on 9/11, Harris drew upon the oaths of office she had taken as a prosecutor, California’s attorney general, a senator and vice president to uphold the Constitution “against all enemies, foreign and domestic — and we don’t compare the two.”