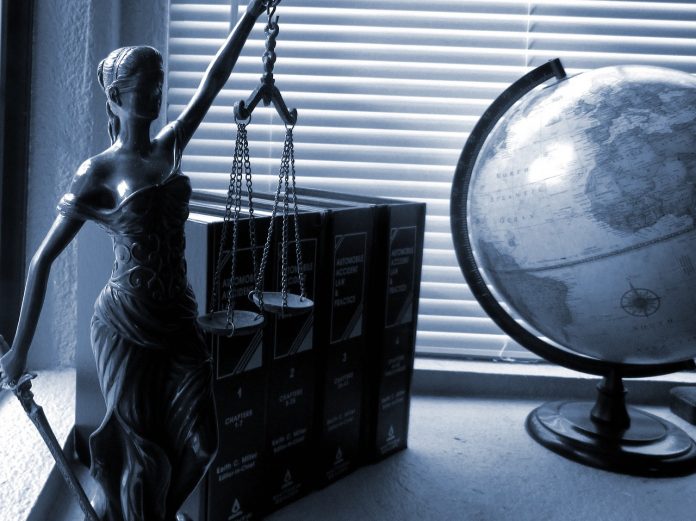 The Justice Department has filed suit against National Security Agency whistleblower Edward Snowden, seeking to seize any proceeds he makes from his new book, “Permanent Record.”

The suit would not block the publication of Snowden’s book, which came out Tuesday, but rather seeks to prevent him from profiting from it. The suit names the book’s publishers as defendants, which DOJ said was intended only to ensure that no funds were transferred to Snowden while the lawsuit plays out.