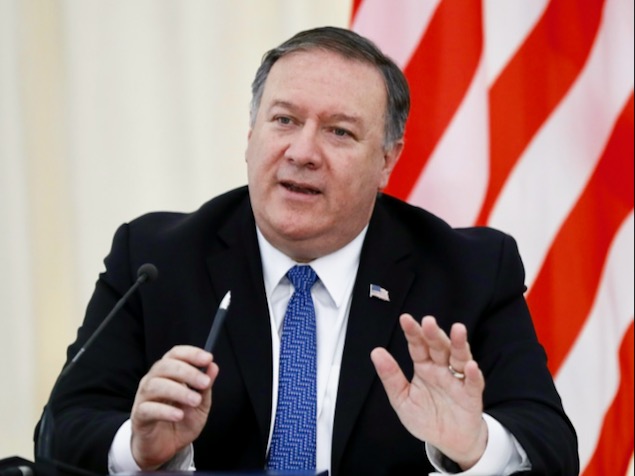 WASHINGTON — A judge on Wednesday ordered the State Department to begin producing within 30 days documents related to the Trump administration’s dealings with Ukraine, saying the records were of obvious public interest.

The documents were sought under a Freedom of Information Act request by American Oversight, an ethics watchdog that investigates the administration. Any release of government documents could shed new light on President Donald Trump’s efforts to prod his Ukrainian counterpart to investigate Democratic rival Joe Biden, the matter at the heart of the Democrat-led House impeachment inquiry.