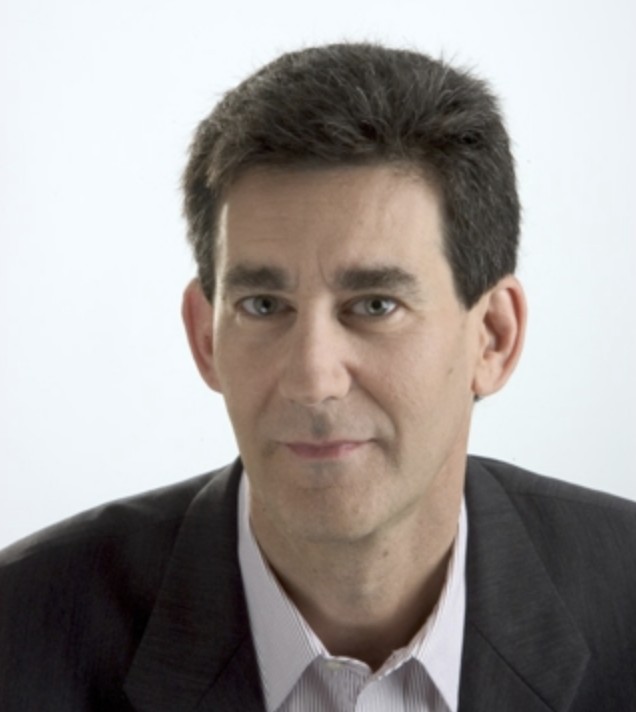 What has gone wrong with our country since its peak, which, one might argue, was the fifty-year period following the second world war? After putting men on the moon, we felt as though the government, comprised of a lot of our neighbors and friends with “the right stuff,” could do anything. It’s hard not to feel that a relatively few years ago, we would have stared this miserable virus down with civic discipline and the willingness to act on the advice of the experts. With an unselfish eye toward the common good, the public/private partnership that conquered space, also invented penicillin, cured polio, and gave us microwave ovens and color TV. We were strong. We were united. We believed we were all in this together. Our decline leaves me wondering how we went from the world’s can-do country to its can’t-do country.

Read the rest of Jon Sinton’s piece at his blog.

Jon Sinton is the President of Progressive Voices, a Stephanie Miller affiliate.