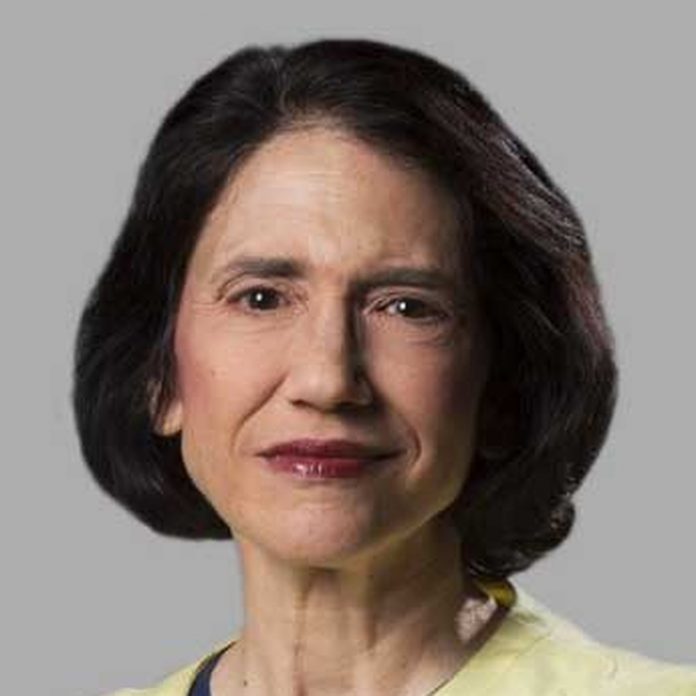 Republicans must dimly understand how badly out of step with the country they are. Reports suggest that even the White House is now considering changing the names of military bases honoring Confederate figures. President Trump signed a toothless executive order Tuesday in a weak attempt to convey some concern about the deaths of African Americans at the hands of the police, though the action lacked definitive measures (e.g., a ban on chokeholds) and his “law and order” message remains a clear signal to his white base that he has no intention of doing anything serious to reform or restrict police.

Read the rest of Jennifer Rubin’s piece at The Washington Post.