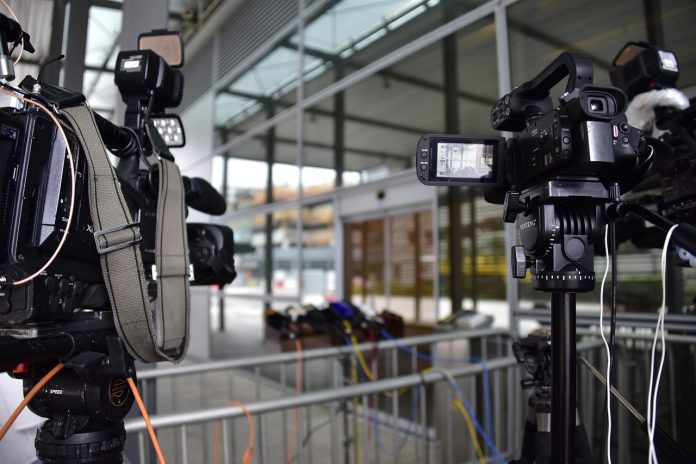 Fox News host Jeanine Pirro slammed her employers and complained about the network suspending her during a Tuesday appearance on former White House aide Seb Gorka’s show. While talking over a commercial break that was broadcasted on Gorka’s YouTube livestream, Pirro told the host that she may not be able to appear on his Salem Radio program in-person due to Fox News barring her from a number of conservative outlets, saying, “Fox reviews everything. They’re unbelievable.”  Read the rest of the story at Mediaite.