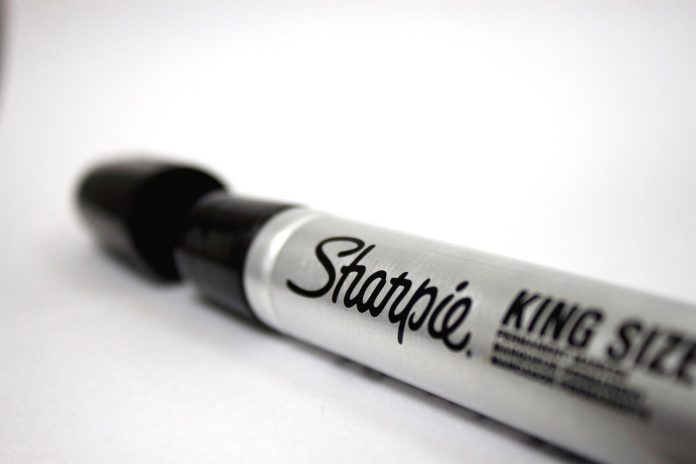 President Donald Trump was the person who doctored a NOAA projection map of Hurricane Dorian to include parts of Alabama, according to an anonymous White House official: “It was Trump.”

According to a new Washington Post report, “Sharpiegate,” as it’s now known, was the direct result of Trump using a marker to draw in an extra bump on a poster of an early NOAA projection of Dorian’s path through the Atlantic Ocean. Trump displayed the altered poster in a Wednesday Oval Office briefing, where he once again tried to defend his inaccurate statements from the previous weekend that warned Alabama would be impacted by the hurricane.