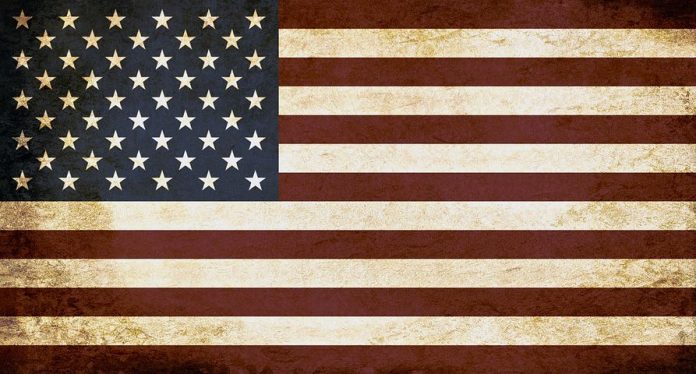 Two senators, a governor, the mayor of the nation’s largest city and even a member of the same presidential administration Biden served in took turns squabbling and sparring with Biden, the leading candidate in the polls. Sen. Cory Booker of New Jersey and former Housing Secretary Julián Castro both landed solid hits against the onetime Delaware senator on issues like criminal justice reform and immigration, but it was unclear if the damage to Biden was severe enough to knock him from his front-runner perch. Read the rest of the story at HuffPo.