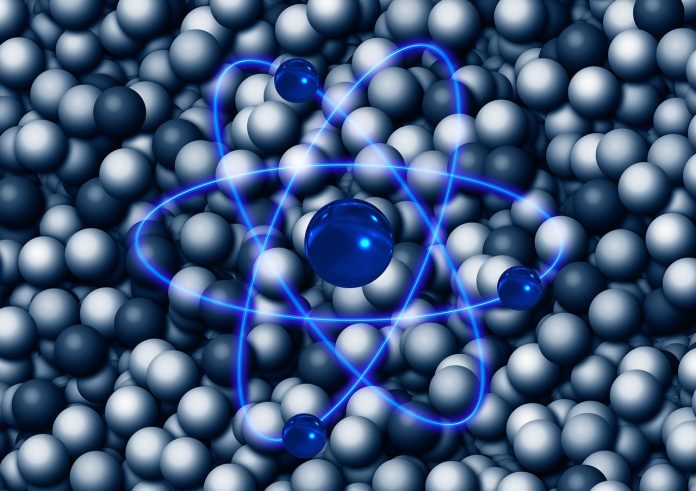 Iran said Sunday that it was ending its commitment to limit enrichment of uranium as part of its 2015 nuclear deal with world powers, more fallout from the U.S. strike that killed Gen. Qassem Soleimani.

President Donald Trump unilaterally withdrew from the deal in May 2018, renewing tensions that reached new heights after Friday’s air strike.