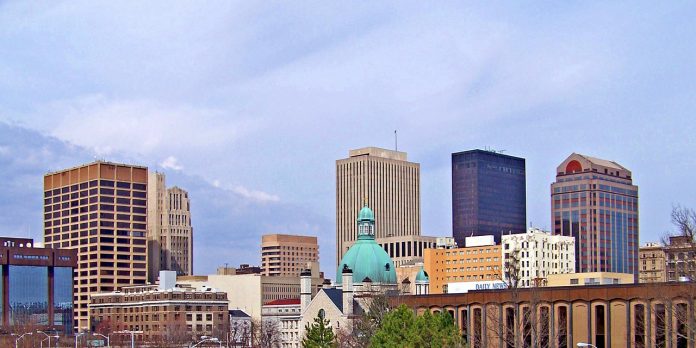 President Donald Trump emerged from a Dayton hospital on Wednesday grieving — for himself. After visiting with survivors of this weekend’s shooting massacre in the mid-size western Ohio city, Trump took to Twitter to rage at Sen. Sherrod Brown, D-Ohio, and Dayton Mayor Nan Whaley. He was furious about a press conference in which Brown said some of the hospital staff had “showed respect for the office” even after having indicated privately they were “not great admirers” of the president. Read the rest of the story at NBC News.