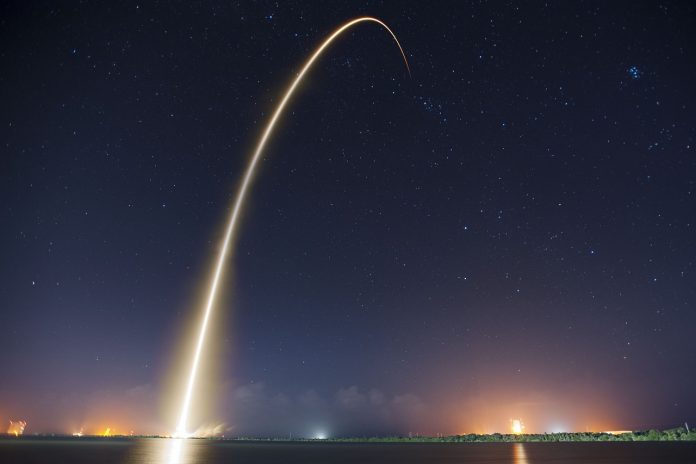 Investigators will look into the possibility that a missile shot down the Ukrainian passenger jet that crashed in Iran, a senior Ukrainian official said on Thursday, but he did not rule out a range of other possibilities for the disaster that killed at least 176 people.

The official, Oleksiy Danilov, secretary of the National Security and Defense Council of Ukraine, said that investigators were following up on unconfirmed reports that fragments of a Russian-made Tor surface-to-air missile — a system used by Iran — had been found near where the plane came down.