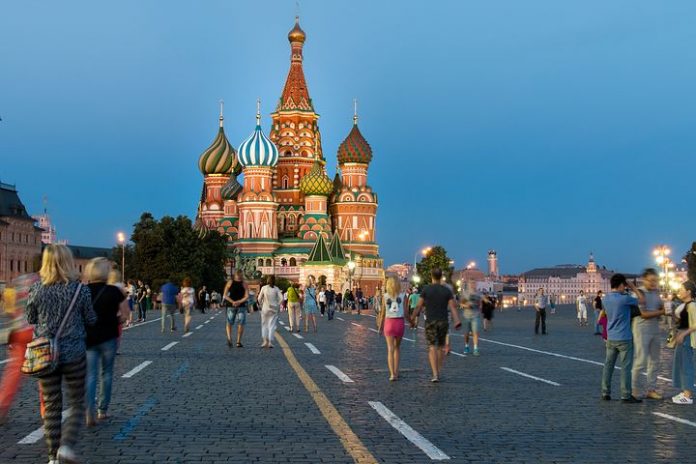 U.S. Ambassador to Russia Jon Huntsman has submitted his resignation to President Donald Trump after two tumultuous years on the job, two U.S. officials and another person close to the diplomat confirmed to NBC News. The former Utah governor has been in the job since 2017. His resignation, effective Oct. 3, comes amid widespread speculation in Utah that he might run for governor again.  Read the rest of the story at NBC News.