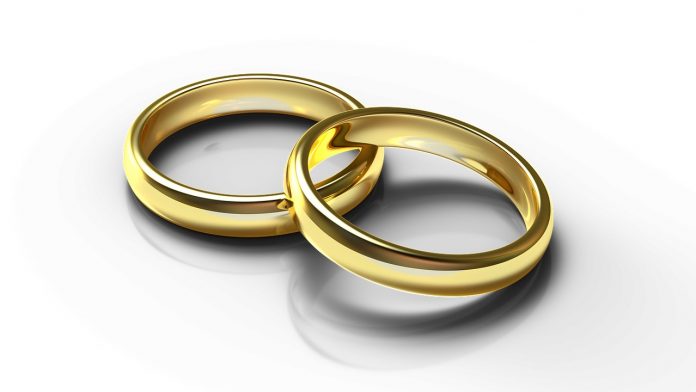 The Hallmark Channel said Sunday that it would “re-establish” its relationship with the wedding company behind a same-sex commercial, just days after Hallmark pulled the ad amid pressure from a conservative advocacy group.

In a statement Sunday, the president of Hallmark Cards, Mike Perry, said Hallmark’s parent company, Crown Media Family Networks, had been “agonizing” over its decision to remove the ad and the “hurt it has unintentionally caused.”