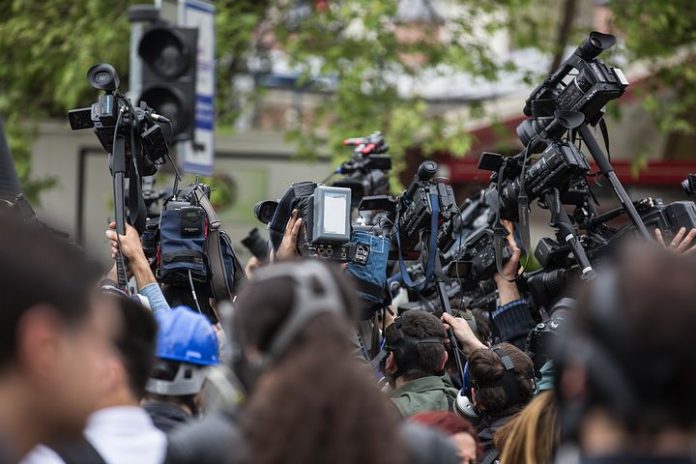 At least one gunman opened fire on police Wednesday as they were serving a drug warrant in Philadelphia, wounding six officers and triggering a standoff that extended into the night, authorities said. Two other officers were trapped inside the house for about five hours after the shooting broke out but were freed by a SWAT team well after darkness fell on the residential neighborhood.  Read the rest of the story at Politico.