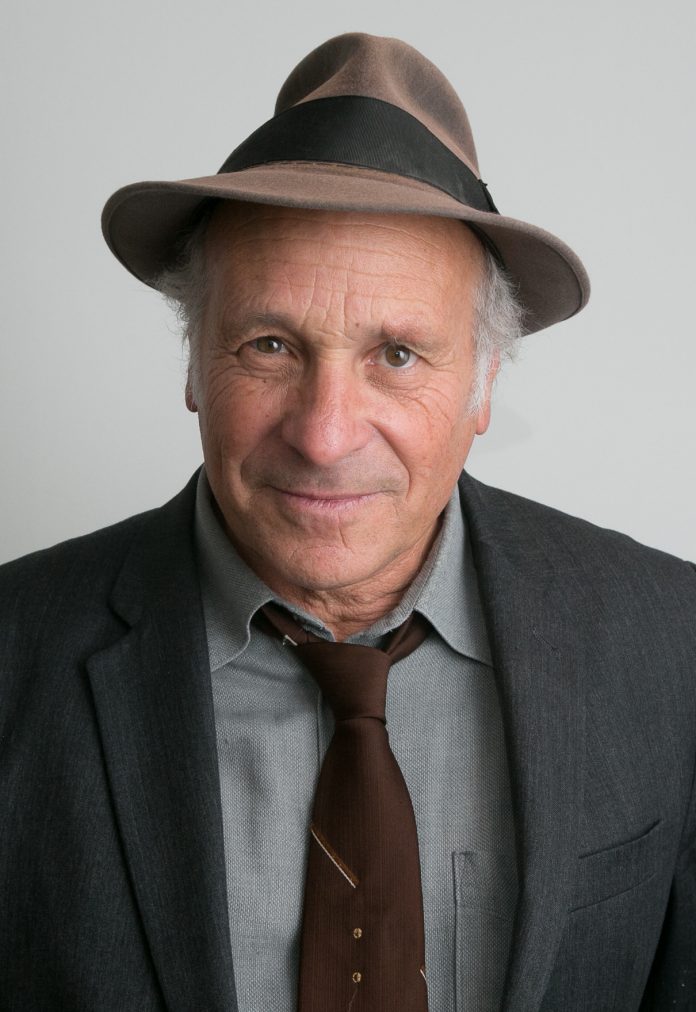 Roger Stone is not just an impotent trickster. He’s a violent, evil man who had a lot to do with fixing the vote in Florida in 2000. George Bush supposedly officially won the presidency by 537 votes in Florida — just 537 votes! But 178,000 ballots were disqualified, considered unreadable. A hundred and seventy-eight thousand!!! These were concentrated in Democratic and Black areas: Jacksonville, Gadsden County, Miami-Dade and Broward.

Read the rest of Greg Palast’s piece at his website.