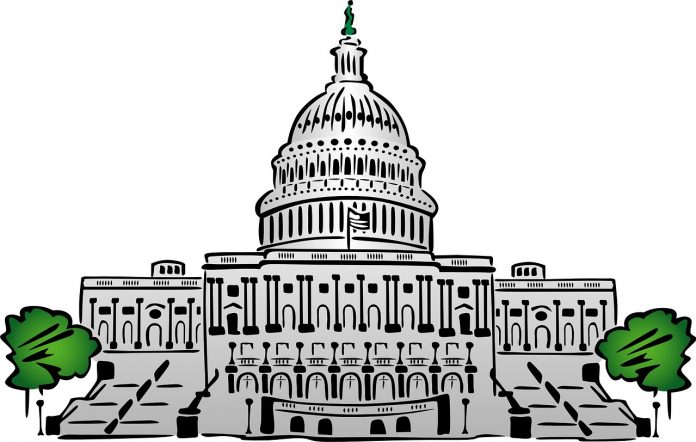 Key Republican senators told CNN the Senate should conduct a fulsome trial of President Donald Trump — assuming the House soon sends over articles of impeachment, as expected — and not try to jam through a motion that would allow them to dismiss the case quickly on a partisan vote.

A motion of dismissal was attempted in the 1999 impeachment trial of President Bill Clinton when his Democratic allies in the Senate, led by the powerful institutionalist Sen. Robert Byrd of West Virginia, tried and failed to get that case dismissed. Even though Byrd rounded up some support from Republicans who controlled the chamber, his effort fell short and the trial went on for about three more weeks before Clinton was acquitted.
Read the rest of the story at CNN.